Designing from the Rural

Human-computer interaction is dominated by urban spaces, particularly superstar cities that have become hubs of education and technological innovation. In many ways, this is natural for HCI: These cities, such as San Francisco and Boston, are home to most major tech companies and universities, as well as the majority of tech’s financial and human capital. They stand in the popular imagination as bastions of the future, the places from which innovative design emerges. However, in allowing attention to drift almost exclusively to these cities, we bypass an important question: What are we missing when we focus only on the superstars? 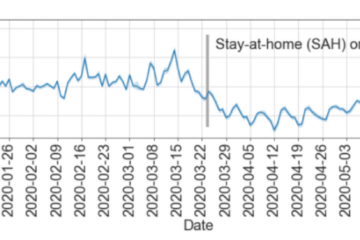 Our team recently had a paper titled “Tribal Mobility and COVID-19: An Urban-Rural Analysis in New Mexico” accepted into ACM HotMobile’21. Through a partnership with Skyhook, which provided us with extensive cellular device mobility data, Read more… 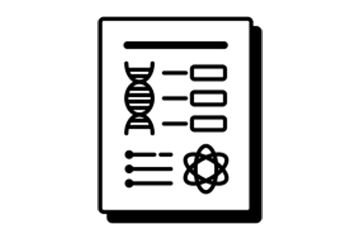 Complex, Contemporary, and Unconventional: Characterizing the Tweets of the #NativeVote Movement and Native American Candidates through the 2018 U.S. Midterm Elections

In the 2018 U.S. midterm elections, a record number of Native American candidates ran for office at all levels of government. To better understand how these 104 candidates intersected with Indigenous political issues and movements Read more… 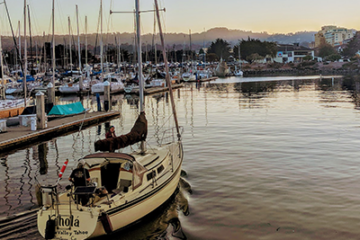 Evaluating LTE Coverage and Quality from an Unmanned Aircraft System

We presented our recent work on Evaluating LTE Coverage and Quality from an Unmanned Aircraft System at the IEEE International Conference on Mobile Ad-Hoc and Smart Systems. Despite widespread LTE adoption and dependence, rural areas lag behind in coverage Read more…